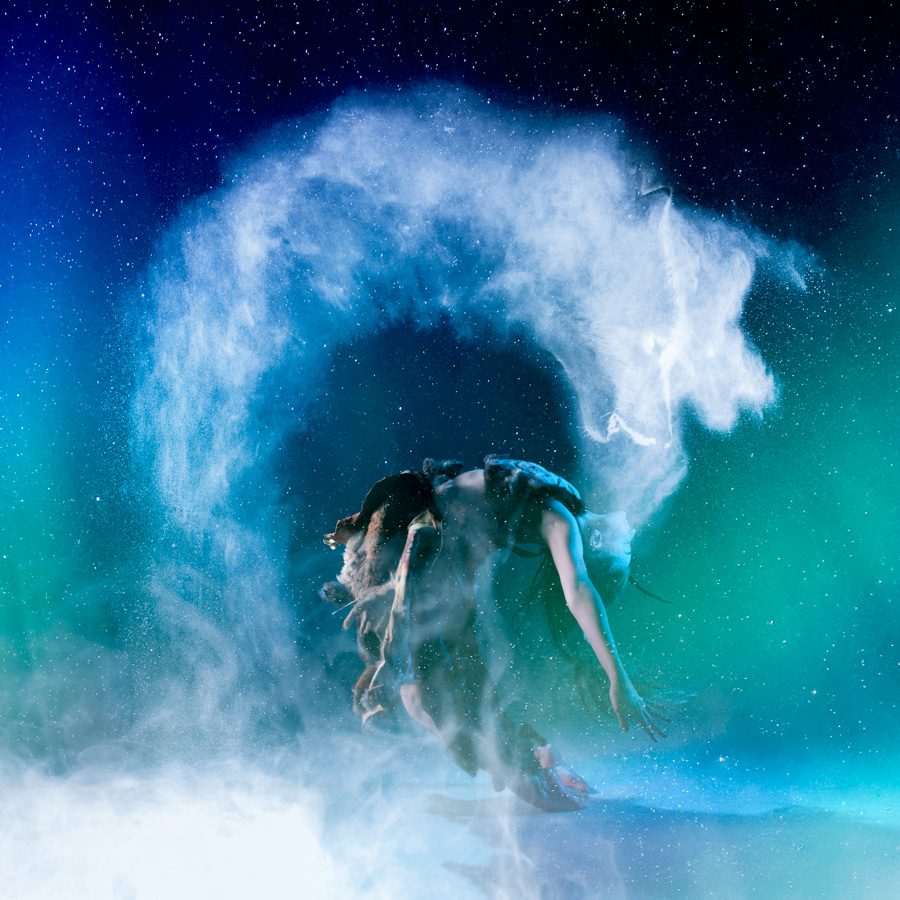 A series exploring a prehistoric cave girl’s coming of age who must find her animal spirit. The costume maker is Meg Henry of Elaramoon whose designs were heavily influenced by the ‘The Clan of the Cave Bear’ which I fused with my own influences such namely ‘Princess Mononoke’.